The property, which hasn’t yet been named, is scheduled to open during summer 2018. 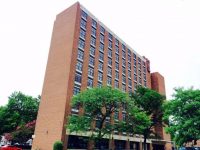 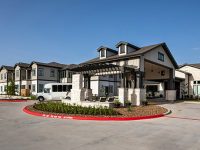