WHITE MARSH, Md. — Monarch Communities, an owner-operator based in the Baltimore suburb of White Marsh, has moved to a new headquarters. Simultaneously, the company announced plans for new communities and changes to its executive leadership.

The company has established its corporate office in White Marsh, and now has a portfolio of seven East Coast communities. It operates four in Massachusetts, Connecticut and New Jersey, with over 300 employees and 400 residents.

The company is also developing three new communities. One of those, Monarch Coopers Corner, is scheduled to open this fall in New Rochelle, New York. The other two, in Weymouth, Massachusetts and White Marsh are expected to welcome residents by the middle and end of next year, respectively.

As part of its expansion, Monarch Communities has appointed the following new executives: 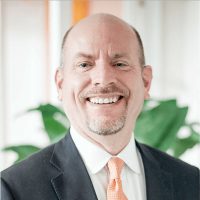 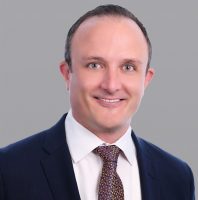 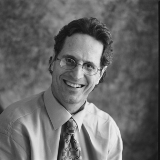 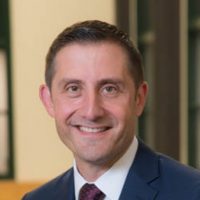 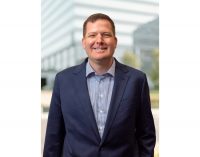 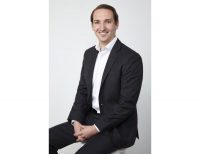 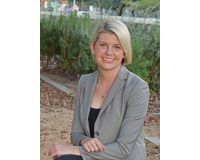 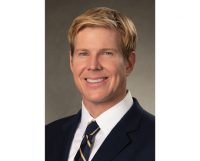