Proceeds of the Bonds, along with other available funds, will be used to finance an expansion project. Transforming Age operates the community, which opened in 1968.

Perkins Eastman partnered with Eastmont and Transforming Age to design the expansion. 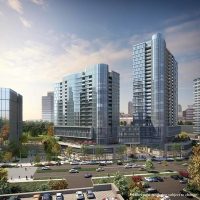