This move comes amidst a period of growth at the organization, which has added 10 members to the corporate team in the past year and plans to open a new community in Muskego in late summer, its 16th location.

Verger joined Heritage Senior Living in 2016 and has implemented an array of initiatives across the board. He has formed strategic partnerships with both local and international companies, and oversaw a $500,000 investment in technological improvements throughout the organization.

Verger has more than 20 years of experience in the hospitality and healthcare industries, including owning a four-star restaurant/hotel and overseeing operations for 26 nursing homes.

In his new position, Verger will focus on the company’s continued growth and development across the board, including overseeing the summer 2018 opening of Heritage Muskego, which will feature independent living, assisted living, enhanced assisted living and memory care. Verger will also create partnerships and relationships with other healthcare industry leaders, as well as develop programs to bring residents’ experiences closer to resort-style living. 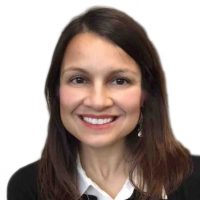 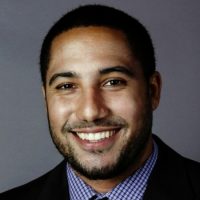 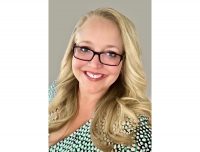