CHICAGO and BOLINGBROOK, Ill. — Standard Communities has acquired the 145-unit Commonwealth Apartments in Chicago and 321-unit Greenleaf Apartments in Bolingbrook, both of which are affordable seniors housing communities.

Standard led a public-private partnership in the acquisitions. According to Crain’s Chicago Business, Standard paid $110 million for the communities, but the total cost of the deal adds up to $192 million including renovations, fees, reserves and other expenses. 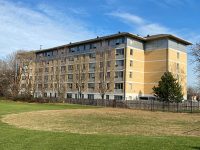 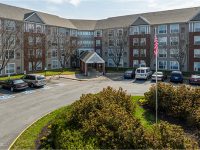 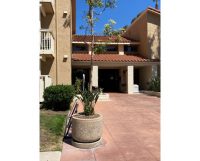 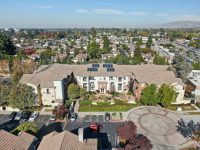