BURLINGTON, N.C. — Ziegler has arranged three separate loans to fund the acquisition of The Village at Brookwood (TVAB), a continuing care retirement community (CCRC) in Burlington.

The buyer, Well-Spring, is the current operator and also owns/operates a second CCRC in nearby Greensboro. Alamance Regional Medical Center originally developed TVAB, but the health system was acquired by Cone Health in 2011, after which Well-Spring was installed as operator.

Ziegler served as the placement agent for the taxable loans with Pinnacle Bank as the lender. The amount of the financing was not disclosed. In addition to the acquisition, the transaction will fund capital improvements at the campus. 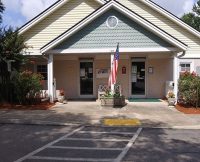 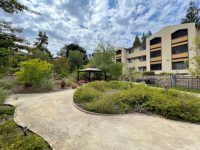 Grandbridge Negotiates $81M Bankruptcy Sale of The Arlington at Naples in Florida January 10, 2023