Dimas joined American House in 2017 as area operations manager for Florida. In his new role, he is responsible for overseeing the operations, budgeting and people management for eight independent living, assisted living and memory care communities totaling more than 1,050 units. He also supports new business development, market identification, new developments and acquisitions, as well as serving as part of the executive team.

Dimas brings more than 20 years of experience to the organization. Prior to joining American House, he served as executive director at Elmcroft of Carrollwood, an assisted living community in Tampa. He has served in multiple leadership roles in the senior living and skilled nursing industry. 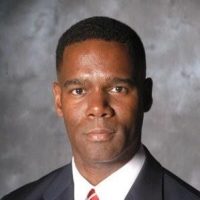 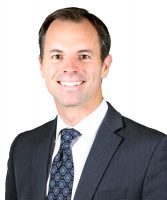 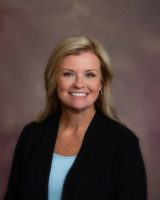 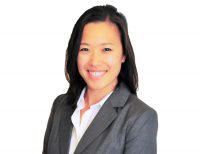