El Centro is located in Imperial County near the border with Mexico.

The facility has been added to CareTrust’s existing master lease with San Diego-based Bayshire Senior Communities, which sourced the off-market transaction and turned to CareTrust to finance and close the deal. Terms of the transaction were not disclosed.

Scott Kirby, Bayshire’s CEO, found the El Centro opportunity after the facility had fallen out of contract with a previous buyer.

“The seller had aggressive timing expectations after suffering through significant turnover within their management team, a recent COVID outbreak, the general fatigue of operating the facility for 20 years and a sale transaction that went south,” says Kirby.

Dave Sedgwick, CareTrust’s president and chief operating officer, notes that Imperial County appears to be significantly under-bedded, with only 250 skilled nursing beds to absorb the 9,500 annual discharges from its two hospitals and over 25 percent of local Medicare referrals being sent more than an hour away to Yuma and San Diego.

Care Trust has committed $150,000 for initial capital improvements to the facility. With the addition of the El Centro facility, annual cash rent under the Bayshire master lease will increase by approximately $804,000 in the first year and $940,000 in the second, with CPI-based increases thereafter. 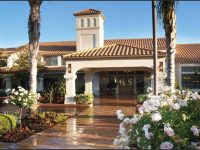 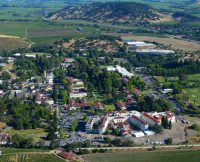 Rudolph and Sletten to Build $269M Expansion at Yountville Veterans Home of California May 5, 2021 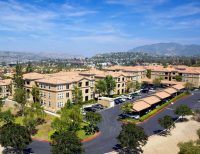