Baranick entered the senior living industry in 2010 as care manager on the nursing floor of a large senior living provider. He later transitioned to a wellness director role, where he improved community culture, staff training and quality assurance.

Baranick most recently served as executive director, opening two senior living communities from ground up in South Carolina and Florida. 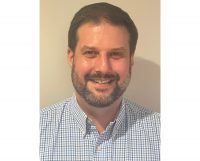 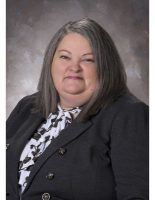 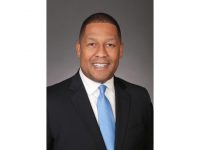 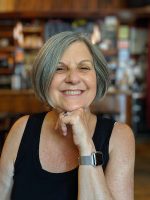 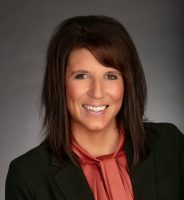 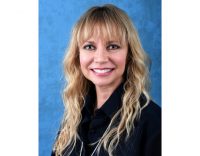