The project will add 72 independent living apartments and 16 villas to its campus. Construction is also underway to add additional assisted living residences.

The new construction is Phase II of the expansion and features 1,650- to 1,785-square-foot apartments along with 2,275- to 2,500-square-foot duplex-style villas. Amenities include tennis and pickleball courts. Acts is also adding 40 suites to its OakBridge Terrace assisted living residence, which will increase its capacity to 100 suites.

Construction on the Phase II expansion is scheduled for completion in 2023.

“The response we’ve received has been tremendous with two-thirds of the apartment residences already reserved, and the villas are sold out,” says Steve Messer, executive director at Matthews Glen. 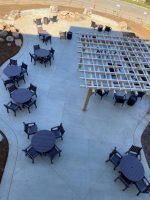 Acts Completes $10M Renovation at Community in North Carolina May 10, 2019 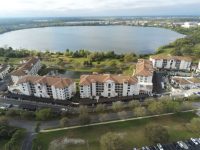 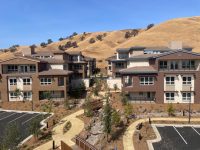