In addition to the tax-exempt bond, MassDevelopment assisted the Massachusetts Department of Housing and Community Development with the approval of federal low-income housing tax credits that will provide approximately $7 million in equity for the project. 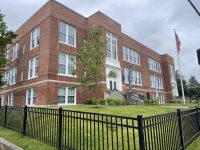 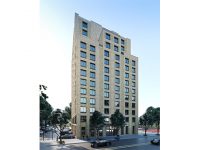 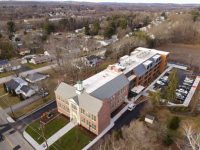 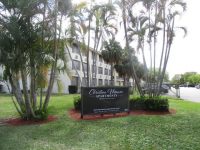