In this role, she will be responsible for leading Argentum’s public policy team and working with Argentum’s Public Policy Committee to build upon the Alexandria-based association’s government relations efforts and strengthening its public affairs strategy.

“We believe her leadership and expertise will be vital in elevating awareness of the public policy priorities most critical to the senior living industry’s long-term health,” says James Balda, Argentum president and CEO.

Elehwany joins Argentum from the National Rural Health Association (NRHA), where she served since 2007 as vice president of government affairs. At NHRA, she developed and implemented federal policy for the 22,000-member national health care association. Most recently, she successfully advocated for $10 billion in relief funding from the CARES Act for rural providers to assist with preparedness and financial losses due to COVID-19.

Elehwany’s career has included positions as legislative counsel for senators Lisa Murkowski, Frank Murkowski and Bob Packwood, as well as assistant director of government affairs at the American Medical Association.

Elehwany received her Juris Doctor degree from the University of Oregon School of Law and her bachelor’s degree in journalism from Oregon State University. She is a member of both the Washington State Bar Association and the U.S. Supreme Court Bar Association. 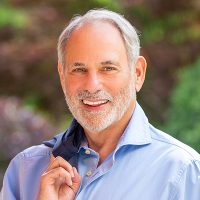 David Smith Steps Down at Sherpa CRM to Pursue Other Passions January 21, 2022 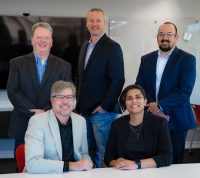 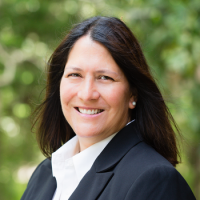 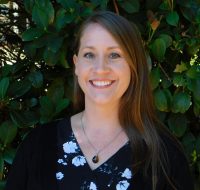 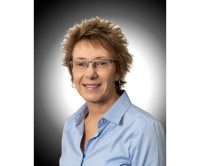 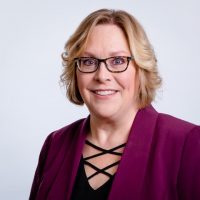