FREDERICK, Md. — As the baby boomer generation hits retirement, operators should plan for a new era of diversity in seniors housing, according to a report from Frederick-based marketing firm Love & Company.

The report — “Diversity in Senior Living Communities” — combines analysis from current research on diversity and seniors with knowledge from surveys and conversations with two key groups: Americans age 65 and older and senior living leaders.

“Consumer data shows that senior living residents desire increased diversity within their communities. As a result, some providers are enhancing their efforts in this area, seeking to understand the reasons and dynamics for the trends, and engaging with a broader range of groups,” says Karen Adams, vice president of market intelligence at Love & Company. “More best practices are emerging, and there are numerous reasons for life plan communities to engage with this topic.”

Part of the original research that formed the basis of this report included a survey of 1,691 respondents, split approximately equally across Caucasians, Asians, African Americans and Hispanics. The questions focused specifically on continuing care retirement communities, referred to as life plan communities in the survey. Findings included:

The second research portion of the report included a four-month outreach and interview process with leaders at senior living communities from places including Maryland, California, Washington, D.C., and North Carolina. Combined data from online surveys and phone interviews yielded findings such as:

The report suggests that barriers to community diversity come from a lack of diversity among leadership, as well as a community’s tendency to appear exclusive based on its religious or ethnic affiliations. 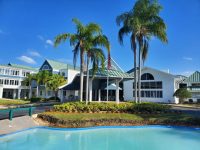 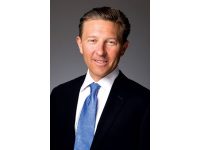 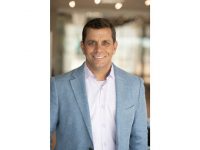 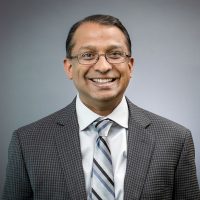 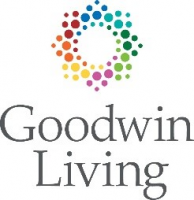